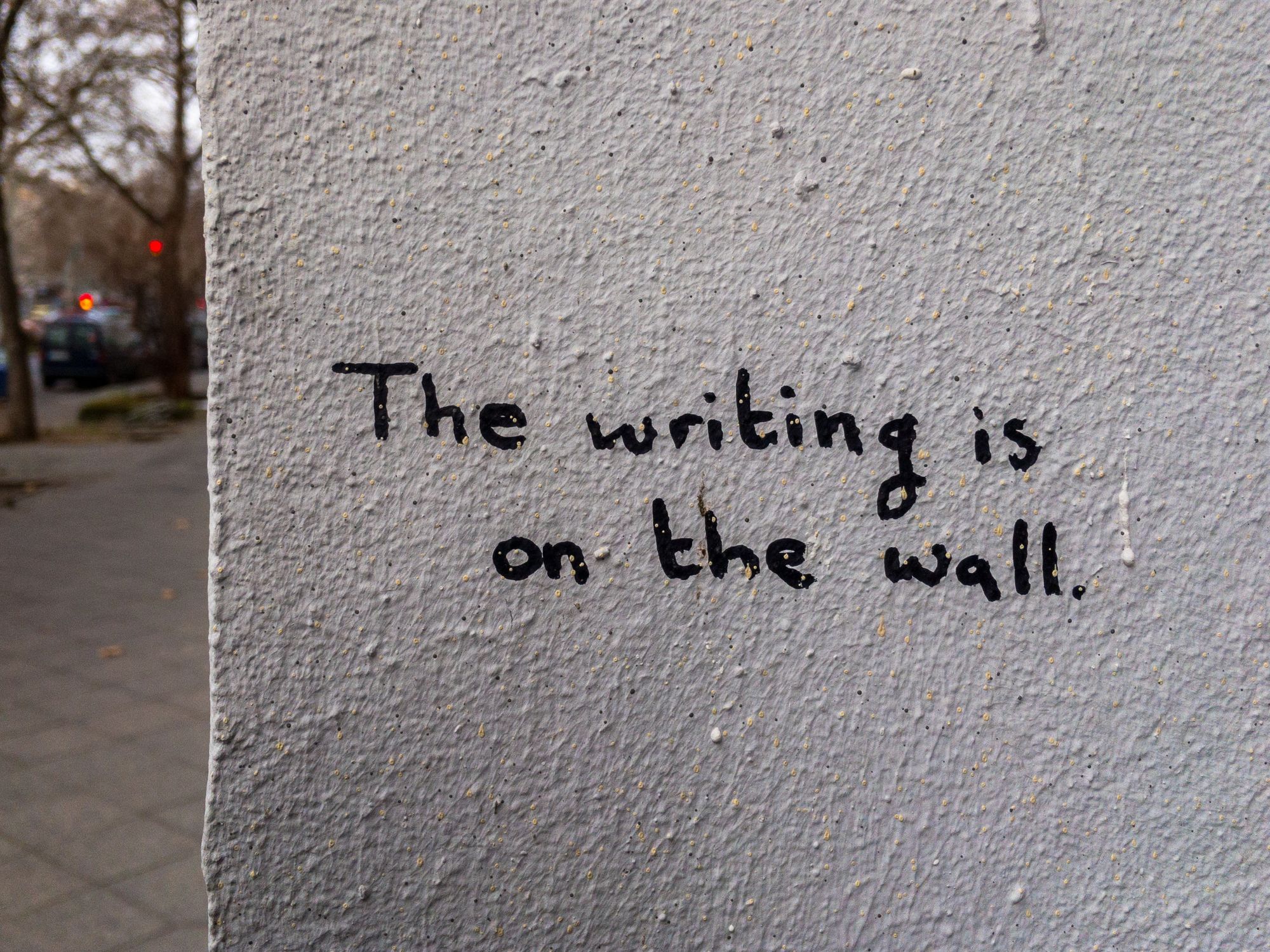 The Future of SMS

The next generation of SMS is upon us. It’s called Rich Communication Services (RCS).

In case you’ve been living under an eCommerce rock, SMS is perhaps the most powerful channel there is. It also has vast, untapped potential.

The Advantage of SMS

SMS has the advantage of being a basic, worldwide communication tool. It’s built into the foundation of every smart phone. In fact, it’s estimated that over 15 million texts are sent every minute.

Not only does SMS have a 99% open rate, but 97% of SMS messages are read within just three minutes. For comparison, the channel with the second-highest open rate is email, at a measly 5%.

Mobile purchases (or mCommerce) just surpassed desktop purchases to become the #1 sales channel. With mobile sales now king, it follows that mobile capability is more important than ever.

GenX is also known to prefer SMS to email communication. This is no small thing, considering that GenX has a higher household income than perhaps any other generation, with a combined spending power of $2.4 trillion.

The above factors all point to the supremacy of messaging. But while SMS’s potential is clear, the platform has traditionally suffered from support limitations that hamper its effectiveness.

Perhaps the biggest hurdle is the SMS dependence on telecoms. Telecoms are notoriously slow – slow to send, and slow to innovate. Often, SMS message delivery is even outsourced.

Device manufacturers have been traditionally reliant on telecoms to a large degree. And since telecoms have held control over the channel, they have also by default controlled the pace of innovation (which is, to put it mildly, glacial).

This power tug-of-war has inevitably led to a lot of tension between telecoms and software developers. It remains to be seen if software companies will continue to leapfrog over telecoms in the quest to support RCS, partner with them, or both.

Why RCS Will Change the Game

It’s apparent that traditional SMS is both costly and limited. From a peer-to-peer experience, SMS offers a bland appearance and restricted length. From an eCommerce perspective, meaningful SMS functionality is next to none. RCS will change all of that.

Most importantly, RCS messages are sent through data, which cuts out the telecom carriers entirely.

Shifting control from the network level to the software level is key. This will allow for innovation on a number of levels.

What type of innovation?

Imagine you’re chatting with customer support, decide to make a purchase, and an eCommerce payment optionality is embedded within the conversation.

Or imagine you’re planning a trip, and the airline is sending you live updates, boarding passes, and allowing you to select a seat – all within the chat format.

That airline feature is not imagined. In fact, it’s among the features already planned for in Google's RCS app (named "Chat").

With just these few examples, it’s easy to see why RCS is exciting – and endlessly inspiring from an eCommerce perspective.

The Current Status of RCS Technology

Google and Samsung have been deep into RCS development for the past several years – and where those big-name companies go, the rest of the world soon follows.

And as of October 2020, all four major US telecom carriers (Verizon, AT&T, Sprint, and T-Mobile) announced that they would support RCS message delivery for all US Android smartphones via an Android app.

According to Twilio, several years ago RCS was supported by over 50 carrier networks serving the equivalent of 160 million global users. Today, the number of users supported is likely over one billion. There is no denying that RCS introduces new and valuable building blocks for business messaging.

In a world where brands can send video, audio messages, and high-resolution images directly to users’ cell phones, the eCommerce possibilities are endless.

This overview only scratches the surface of RCS technology and its capabilities.

Questions for me? I’d love to share more. Reach out at [email protected].